Back to Supervisory Board Erick Thohir is one of INA's Supervisory Board - Government Representative and Indonesia' current Minister of State-Owned Enterprises.

He currently serves as Minister of State-Owned Enterprises since 2019.

Prior to serving as Minister of State-Owned Enterprises, he was a Director of ANTV (2014), President Commissioner of Mahaka Media, Chairman of the INASGOC Asian Games Management Body (2018), and Chairman of the Jokowi & Ma’ruf Amin Winning Team during the 2019 Presidential and Vice Presidential Election.

He earned his Bachelor of Arts degree from Glendale University in 1991 and completed his Master of Business Administration (MBA) degree from the National University of California in 1993. 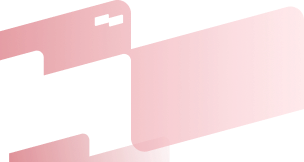